What I Learned From an 8th-Grade Basketball Game 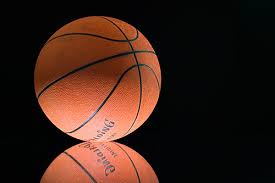 As the shot clock ran down, there were a few tense moments at a middle-school basketball game involving my son's team. The game was a slam dunk for financial lessons. Here's what I learned from the sidelines.

My final lesson: I can save money all week, but a $90 shopping run in just 60 minutes can create a deficit.

My financial lesson: Losses happen. Stocks slide; houses depreciate and bounce checks may hit the rim due to forces beyond your call. I have to do my best to make the numbers work and then let go of the rest.

My financial lesson: Do your best to contain financial slides. Losses can have a domino effect. Stay focused in order to limit cash drains.

And finally, I learned a lot from my son. He plays with so much heart, he's an awesome defender. He's fierce and is just under 5-feet-tall. Given his small stature, he did not get much time in that game, which involved a team of much taller opponents.

But when he came in with the rest of the substitutes in the final 30 seconds of the game, my son played as if the game just started. I should save money with that kind of fierce focus.

Here's how to buy my new book: 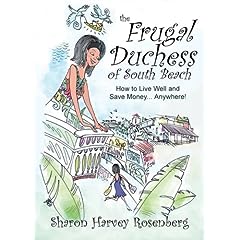 Posted by Frugal Duchess at 9:27 PM

Well said! I love that you pulled some good personal finance lessons out of that!

By the way, I just found you via Wisebread's Top 100 PF Blogs. Congrats on making the list!

Awesome post! Agreed you can't control everything. The trick is to Ultra-Control the things we can control.